Showing posts from March, 2021
Show all

The Tea To Help Your Gut Microbiome 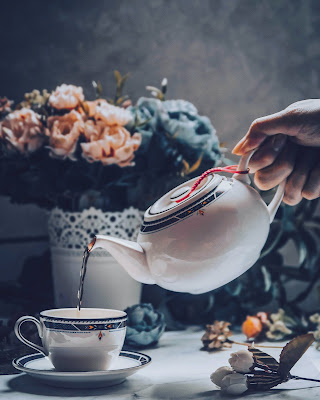 Study Shows Drinking Tea Can Help Burn Fat and Improve Your Gut Function When we think about boosting our caffeine levels in the morning, what is the first drink reach for? Coffee. But instead of coffee, what if we decided to reach for a cup of tea? Professor Kumpei Tokuyama found in his study that drinking oolong tea provides that caffeinated boost of energy we crave,  along with burning fat properties. According to the professor and his findings, oolong tea contains the caffeine we need to impact energy metabolism by increasing our heart rate. But in addition to the effects of caffeine, his team wanted to study how the consumption of tea may also increase fat breakdown in our bodies. After participants had consumed 2 cups of tea for the duration of 14 consecutive days, the results showed that oolong tea and our caffeine boosted fat breakdown by an estimated 20 percent compared to those participants who received the placebo. And interestingly enough, oolong continued to show effects i
Post a Comment
Read more
More posts