Can the Microbiome Affect The Effectiveness of Cancer Treatment? 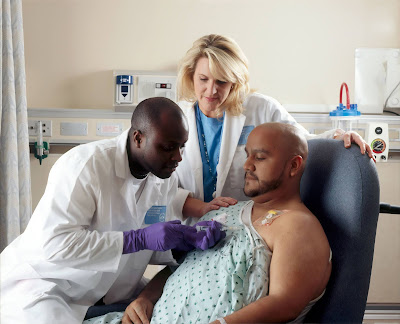 According to National Cancer Institute, approximately 38.4% of people will be diagnosed with cancer at some point in their lives. Because cancer affects a sizeable population of Americans, scientists are constantly discovering new ways to make cancer treatments more effective and to increase patients’ quality of life.

One of the most promising areas of research has to do with the gastrointestinal
(GI) microbiome. Research indicates that the bacteria in your gut can affect your response to chemotherapy, immunotherapy, and other therapeutic agents for cancer. These interactions can be positive (gut bacteria enhancing the effectiveness of cancer treatment) or negative (resulting in treatment challenges), depending on your microbiome and the type of cancer. These discoveries could have a major impact on how Oncologists treat cancer in the future. 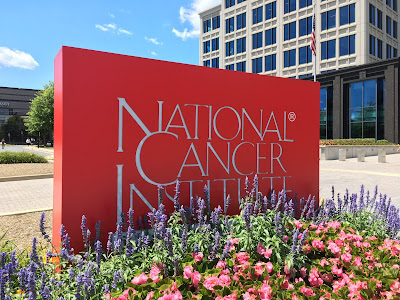 In February 2018, the National Cancer Institute featured three studies that found that the types and diversity of bacteria in the gut influence whether a patient will benefit from a type of immunotherapy, called checkpoint inhibition, used to treat cancer. This type of immunotherapy, which leverages the immune system to fight cancer cells, is a cocktail of cancer agents that help the immune system respond more strongly to tumors.

The three 2018 studies, each published in Science, identified groups of gastrointestinal bacteria that were either “good” or “bad” influencers on the body’s response to checkpoint inhibitors. Patients who had lots of “good” bacteria responded more positively to cancer treatments. People with fewer “good” bacteria—or lots of “bad” bacteria—didn’t have as positive of response to immunotherapy.

For example, the first of the three studies found that tissue samples from lung and kidney cancer patients who didn’t respond well to immunotherapy had low levels of the bacterium Akkermansia muciniphila. When antibiotic-treated mice received supplemental A. muciniphila orally, their response to immunotherapy improved. While these results don’t mean that A. muciniphila is universally beneficial for all types of cancer, they do signal a path forward for future research.

The second and third studies found that melanoma patients with plenty of healthy gut bacteria responded well to immunotherapy. In contrast, the patients who didn’t have success with immunotherapy had imbalanced gut flora, which also was correlated with lower immune cell activity. The researchers in both studies concluded that cancer patients who maintain healthy gut flora are more likely to have positive results from immunotherapy.

There is ample evidence to suggest that a healthy microbiome allows anti-cancer agent to be more effective, and make chemotherapy more comfortable for many cancer patients. As scientists learn more about ways to leverage the gut microbiota to make cancer treatment more successful and less painful, oncologists and other health care providers—not to mention their patients—can incorporate these findings into patient treatment plans.

How can I find out if I have 'good' or 'bad' bacteria in my gut?

The best way to keep track of the amount of diversity in your gut and your body's ability to produce healthy bacteria is to take a test. Psomagen provides two at-home testing kits that allow you to take collect your sample our your own time and in the privacy in your own home! For more information check mypsomagen.com.